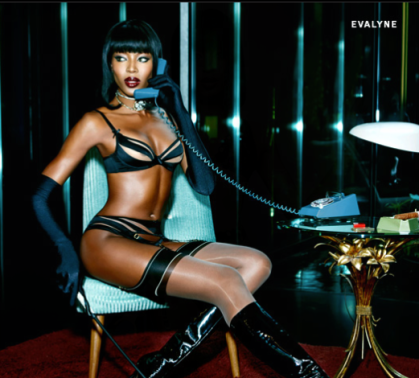 Naomi Campbell is known for striking a mean pose, strutting down the cat walk and occasionally throwing a cell phone or two at “the help” but she will now be known as the face of the British luxury lingerie brand Agent Provocateur. Naomi is giving much face and then some in the ad’s for Agent Provocateurs SS 2015 Collection. I failed to mention that Ms. Naomi Campbell, who has been modeling since the age of 15, is 44! It’s safe to say that she is doing it and doing it well. Excuse my ignorance but I think this is what they meant when they said “black don’t crack”.

Take a look at Naomi modeling some pieces from the 2015 collection. Hot or Not? 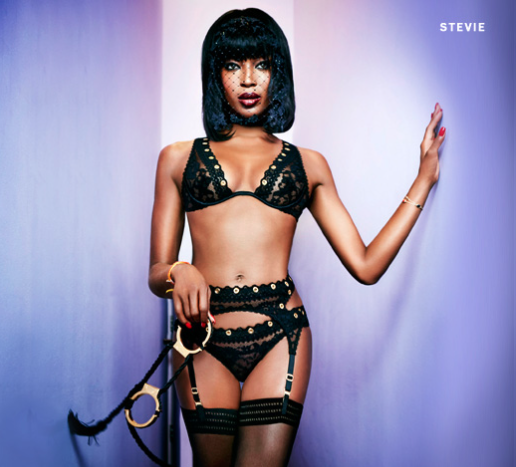 P.S. Naomi says for Christmas all she really wants is a boyfriend. Hopefully Santa is good to her this year.

Returning Trends That I Cant Wait to Rock...

How To Choose A Cute And Comfortable Brunch...

Fashion Nova: The Tea on This Trendy Boutique